Leonie is honoured to be a guest JUDGE for the National Business Brilliance Awards for Mums in Business 2018. Leonie is judging the “Business Clarity” and “Best Lifestyle Business” categories. Leonie was  a finalist in these awards in 2017 for “Best Social Media Success Story”. 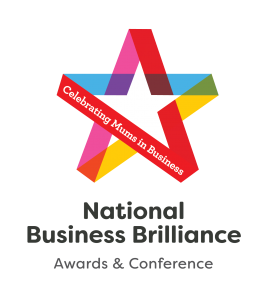 Leonie was awarded Networking Star in the Business with Babies Awards in Dec 2017. 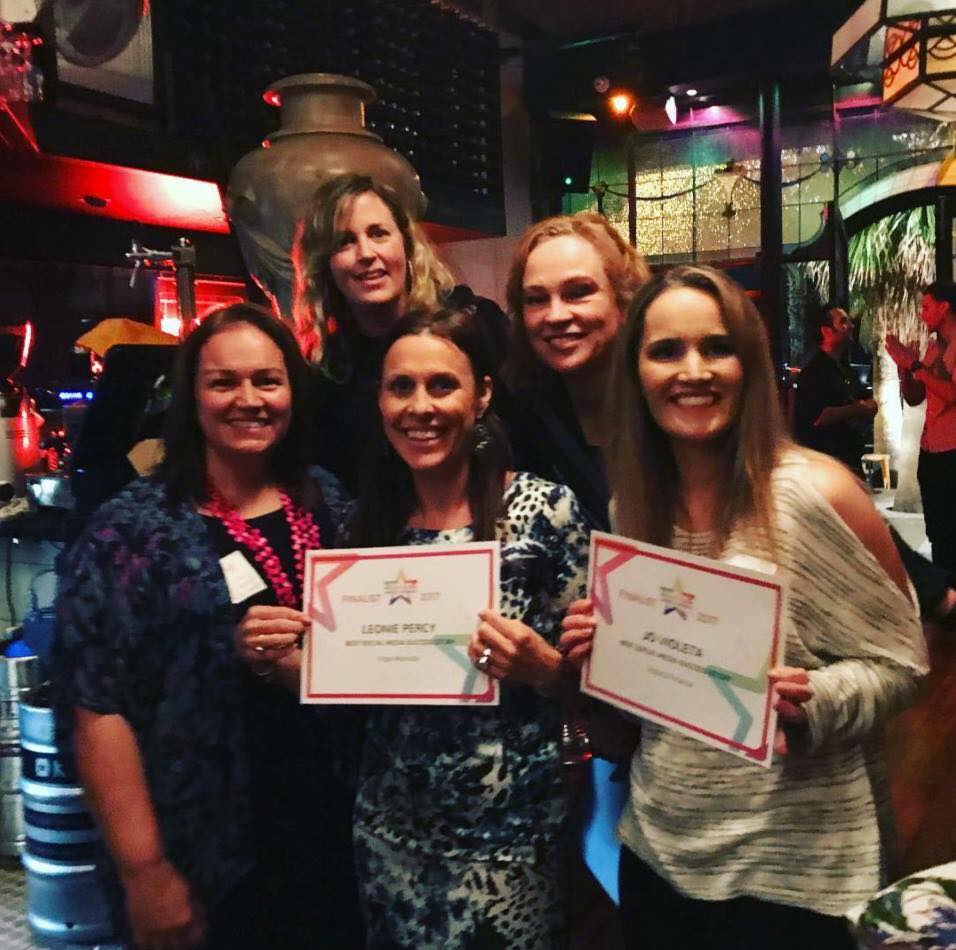 Leonie was awarded the Partnership award in 2015 from the Key Person of Influence program in 2015.

Leonie’s book Mother Om was awarded the silver medal is the Living Now Book Awards in the USA in 2014 and received an outstanding 5/5 review from the Writers Digest Book awards. 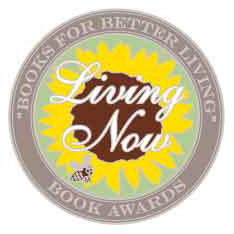 Leonie’s retreats were featured in Child Mags – “Finding your Mum Tribe” in June 2016. 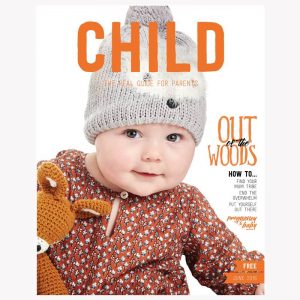 Leonie was featured in a 3 page article in Healthy Mama Mag in February 2016.

The No. 1 Parenting App on iTunes. 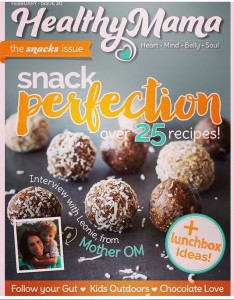 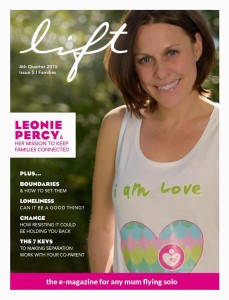 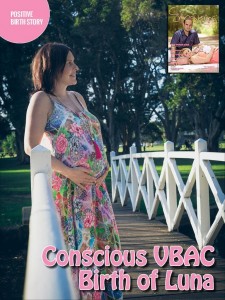 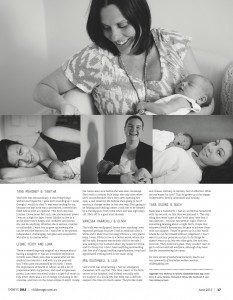 My family were on the front page of the Sun Herald on Sunday August 3rd. 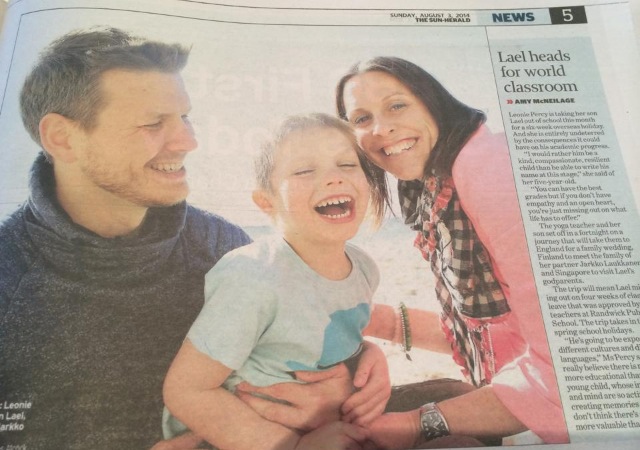 The Manly Daily and Wentworth Courier on June 10th 2014

Positive Affirmations for YOU 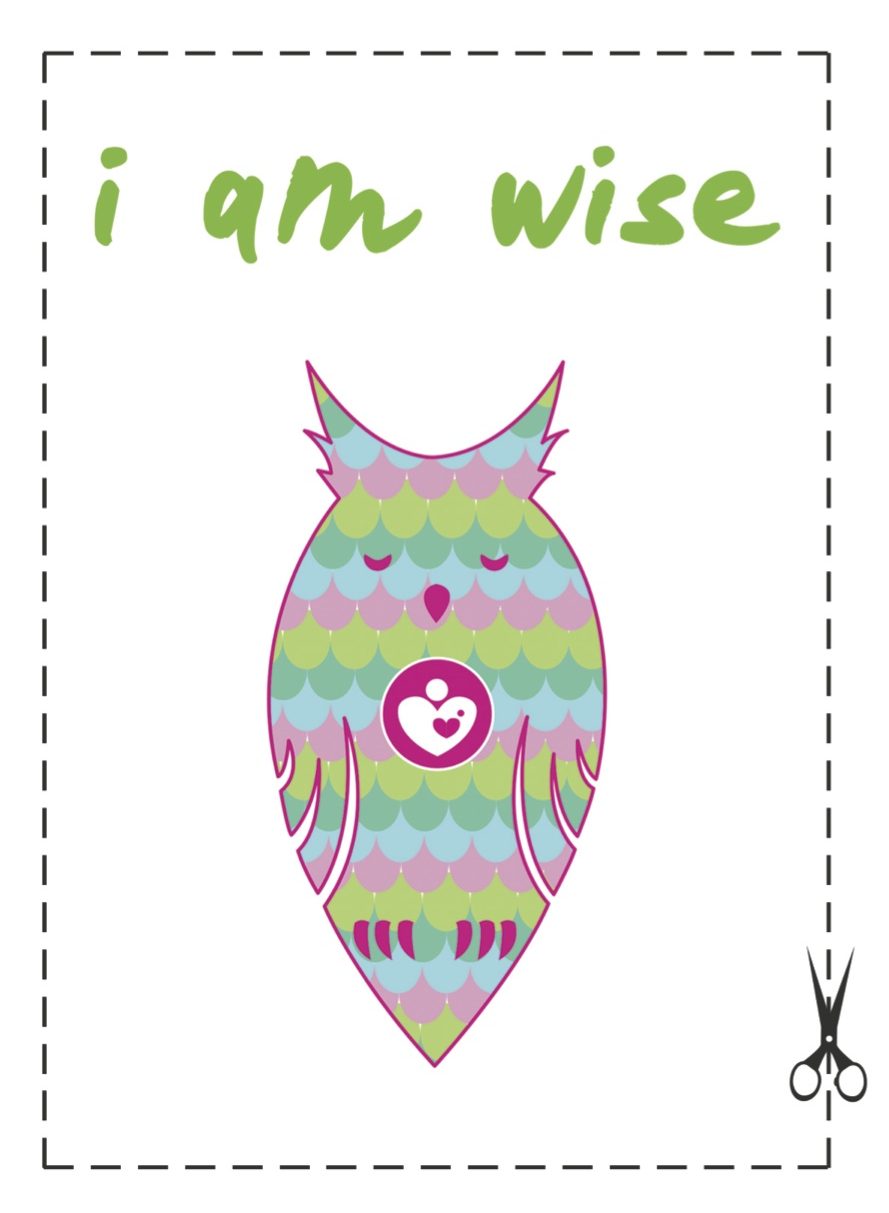 Enter your email to subscribe to my newsletter and receive 7 printable positive affirmations cards to keep you feeling in flow and be magnetic. Leonie Percy will use the information you provide on this form to be in touch with you and to provide updates and marketing. 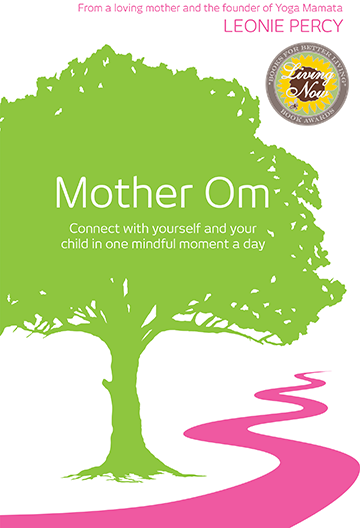 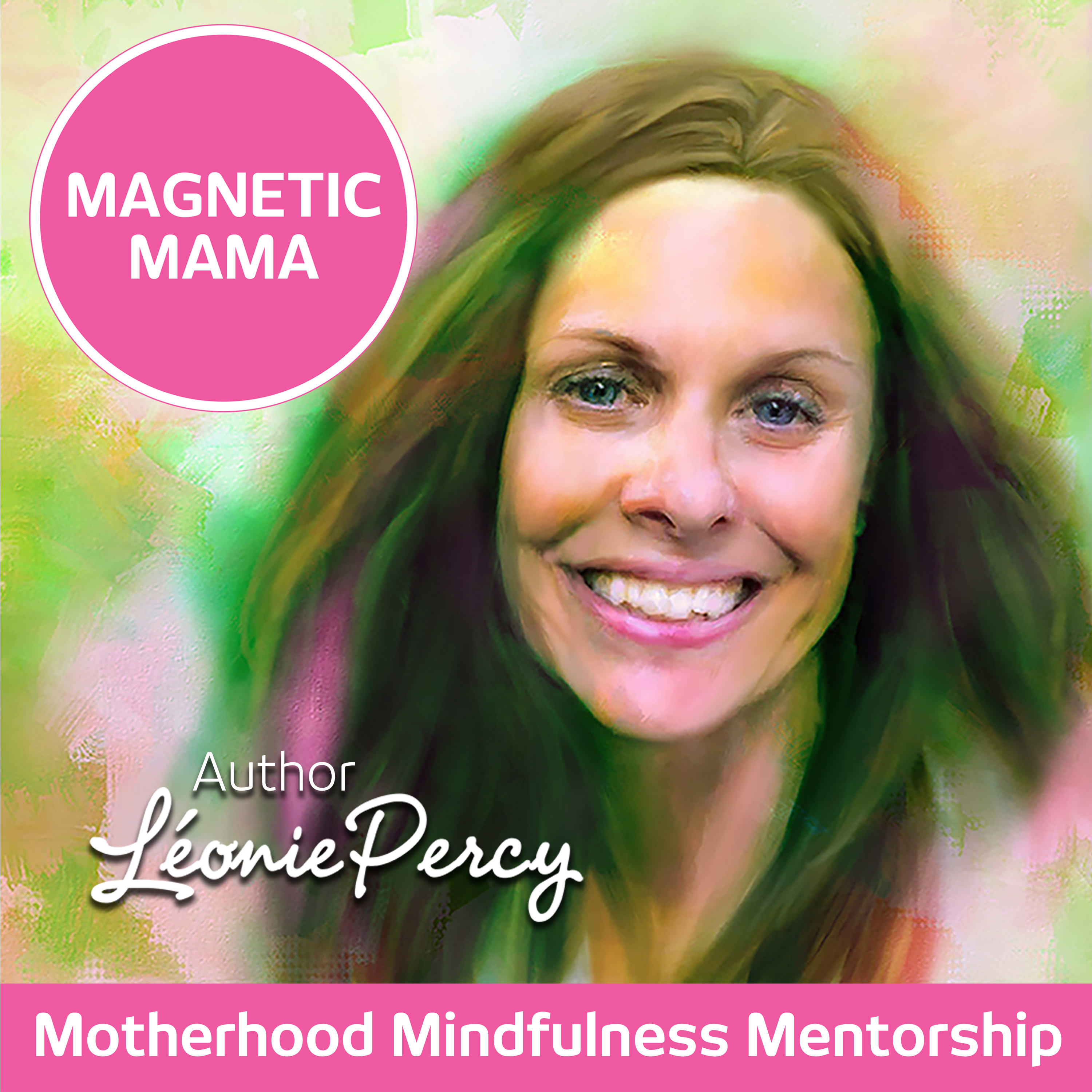 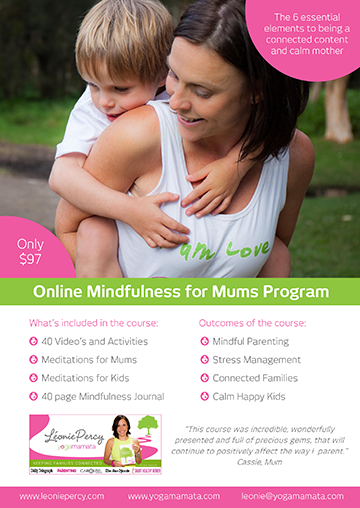